This series completely slipped pass me until a friend recommended it

The summary from TVDB is as follows

The story of Claire Randall, a married combat nurse from 1945 who is mysteriously swept back in time to 1743, where she is immediately thrown into an unknown world where her life is threatened. When she is forced to marry Jamie, a chivalrous and romantic young Scottish warrior, a passionate affair is ignited that tears Claire's heart between two vastly different men in two irreconcilable lives.

It's a drama based upon author Diana Gabaldon's historical time travel book series of the same name with first season airing in 2014 and is currently on season .

It mixes drama,romance,time travel, political intrigue and some scenes of shocking barbarism (Wentworth prison being the worst).

I would highly recommend watching this as its a truly stunning little series. 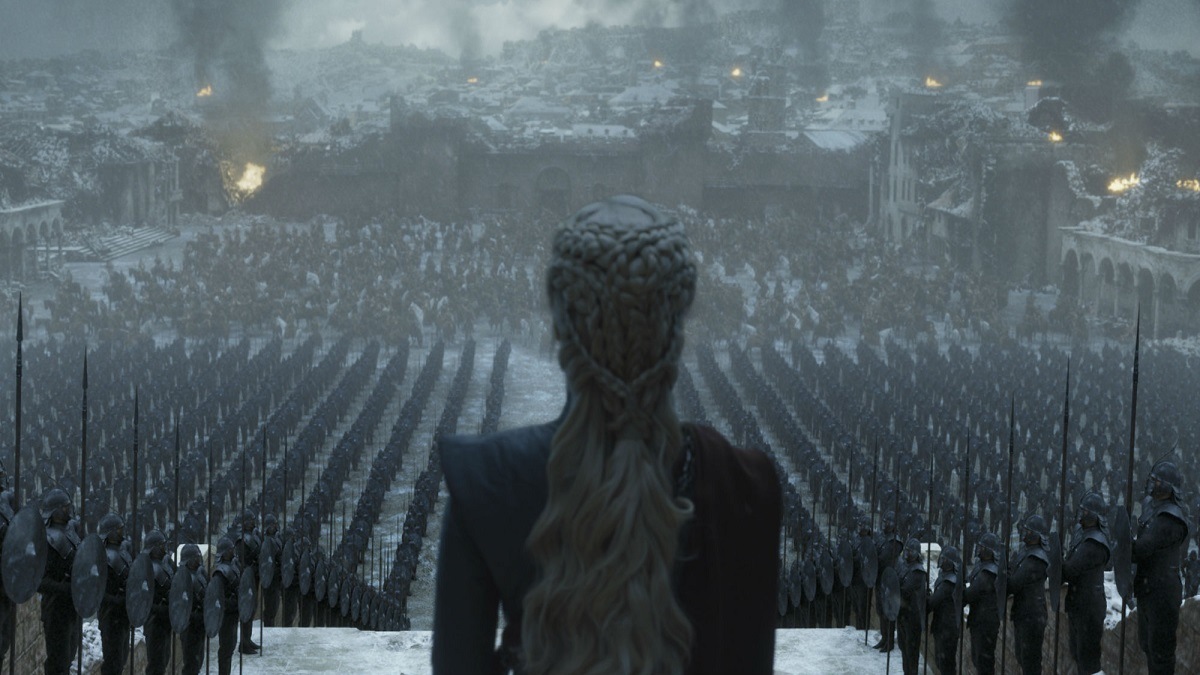 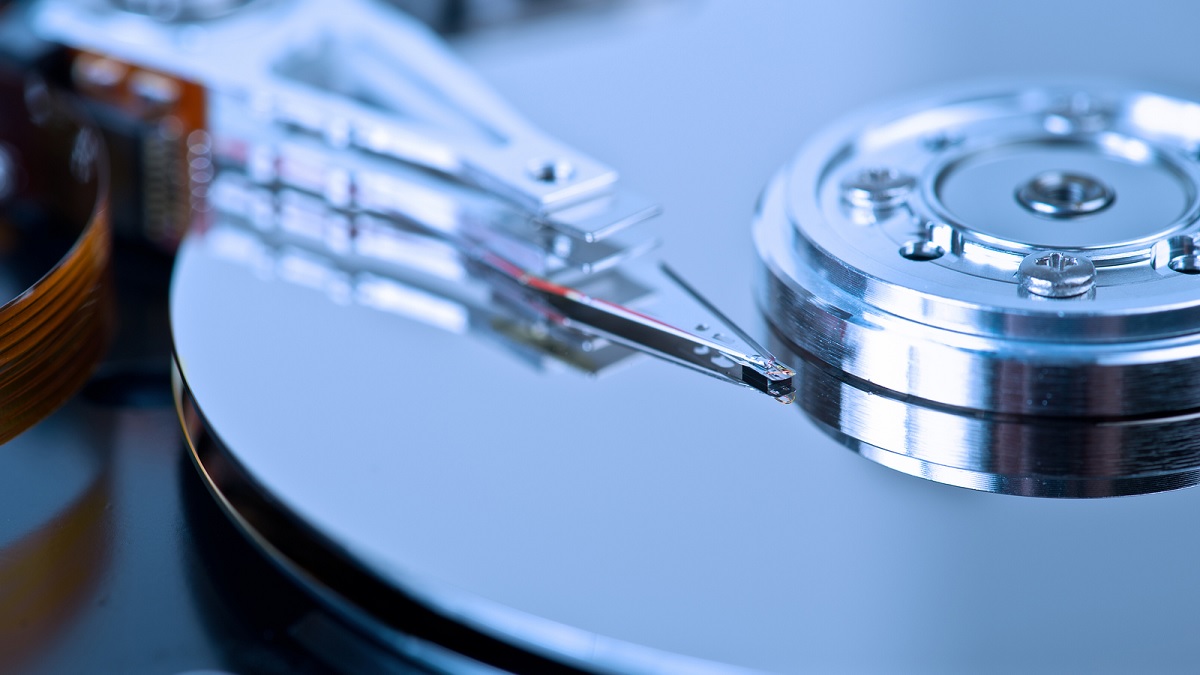 Running out of hard drive space 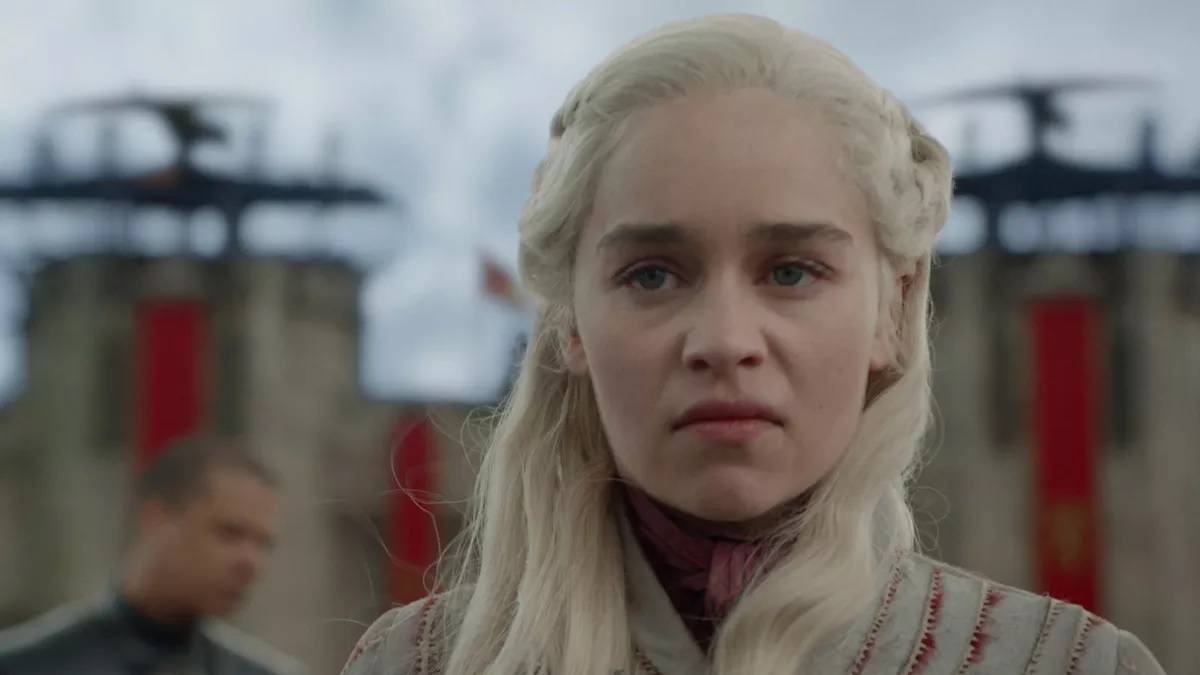