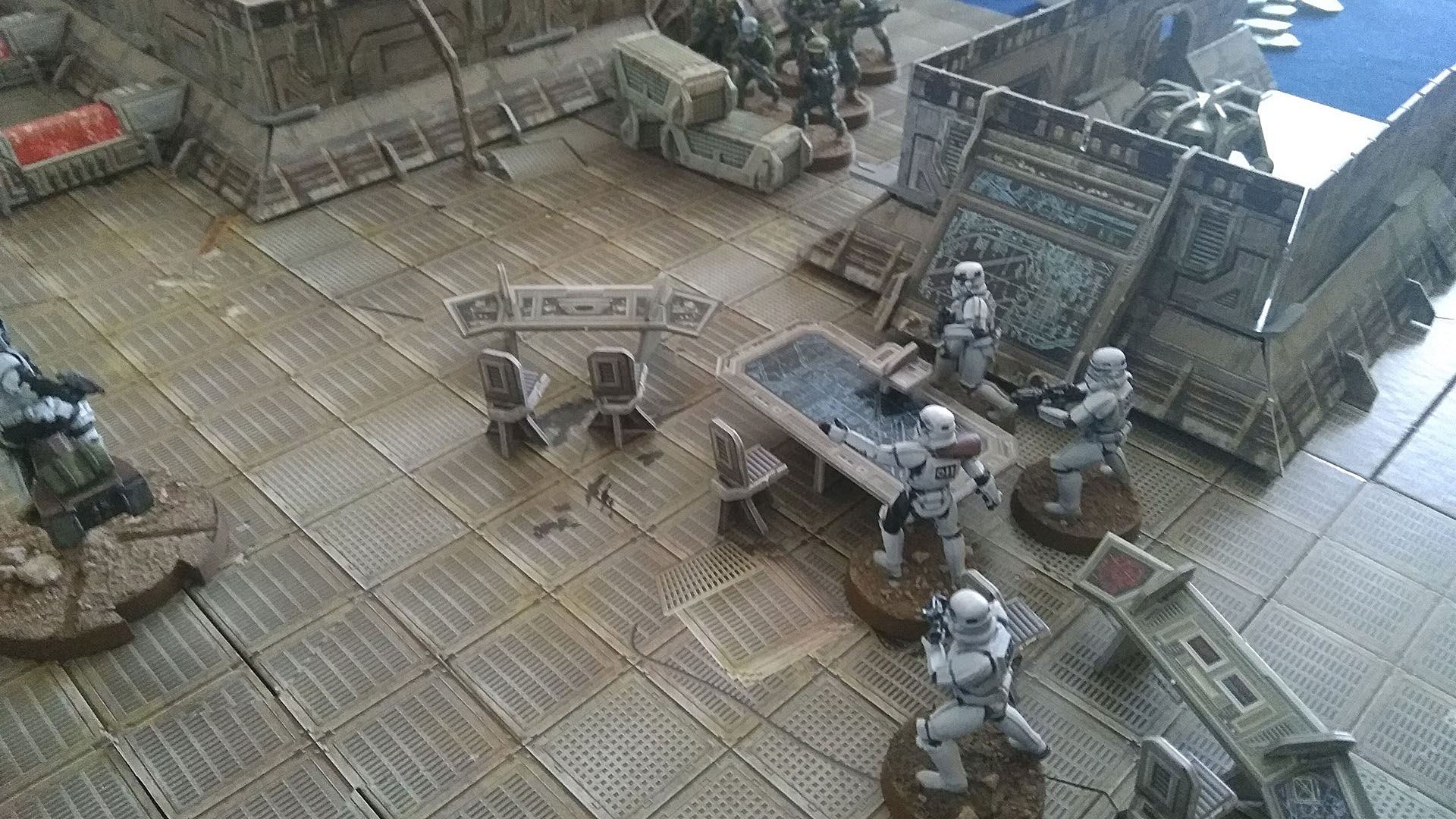 I had a couple of games with a Matt friend from work who has some awesome terrain from BattleSystems.

The table looked awesome and we managed to get two games in as we got used to the rules (much paging through the learn to play book ensued) but we got the hang of it pretty quickly.

The rebels managed two victories and managed to kill Darth Vader in the first game but we had a blast and I'm looking forward to my next game.

I'll grab some decent pictures of the armies once I get them fully painted but for now here are some shots from the game. 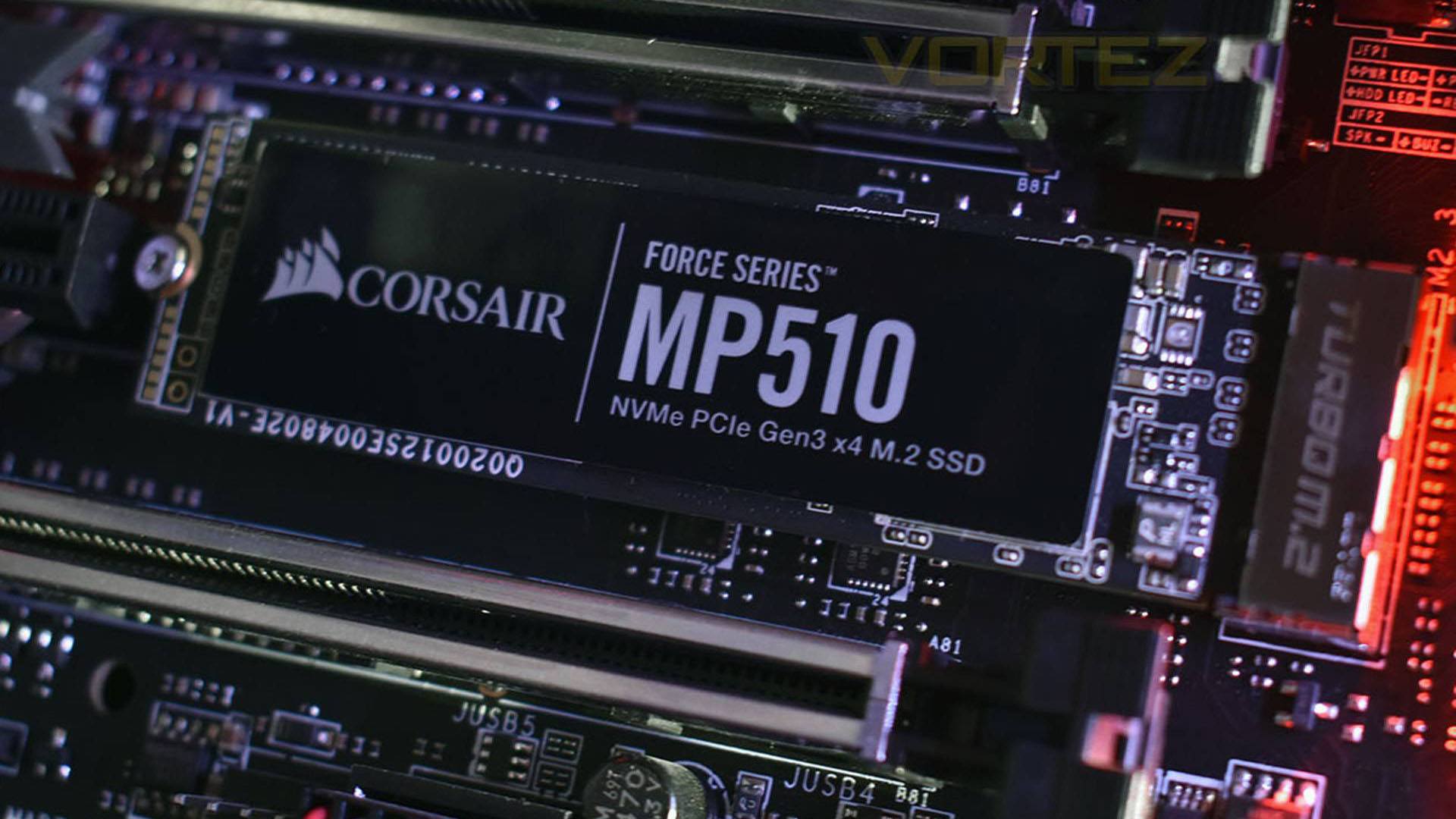