Written by Dan O'Bannon and directed by the then relatively unknown Ridley Scott, Alien went on to become one of the greatest science fiction horror movies of all time, in 2002, Alien was deemed "culturally, historically or aesthetically significant" by the Library of Congress and was selected for preservation in the United States National Film Registry.

"I say that we abandon this ship! We get the shuttle and just get the hell out of here! We take our chances and... just hope that somebody will pick us up!" - Lambert

Alien is a simple premise of the classic slasher movie with our heroes picked off one by one until the final a final showdown, add in some mystery with the derelict alien spacecraft, a room full of eggs, an unknown life form which then becomes and unstoppable killing machine and you have a mix that has been copied many times over but never surpassed.

Alien's production values stand head and shoulders over many movies released in the 70s, the set designs look fantastic full of detail with a lived in industrial look for our truckers in space, the costumes are fitting for the crew mainly jeans and t-shirts but this gives the character a sense of authenticity, even after all this time the movie looks like it was shot yesterday.

The titular alien's horrific life cycle was a revelation at the time and gave us on of the most shocking and memorable scenes in cinematic history, namely the chest burster, I still remember the first time watching the film and being stunned by the sudden birthing of the alien from its host. 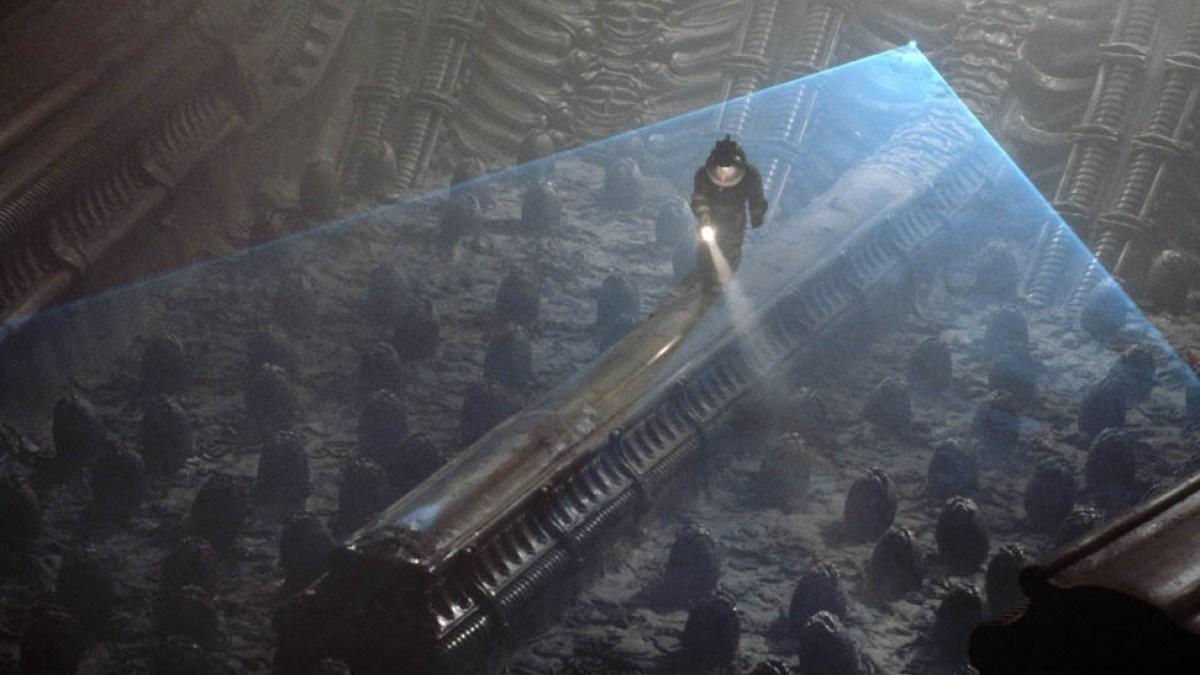 The source for this release was taken from the original camera negative which was re-scanned at 4K resolution. The film is presented in native 4K 3840 x 2160p resolution image in the widescreen 2.35:1 aspect ratio, and utilizing 10-bit video depth, High Dynamic Range, and is encoded using the HEVC (H.265) codec for HDR10+.

The new scan is simple drop dead gorgeous, detail is staggering especially looking at some of the intricately crafted Nostromo sets, small details simple pop off the screen.

The HDR really allows the shadows in the image to have a real depth to them, rather than patches of black we now have texture, this helps out with the other colours as well, from the red orange glow behind the grates in the corridors to the golden hues of some of the equipment docks the image looks pristine.

I did spot a couple of issues with some of the miniature space scenes, although this was minimal and didn't impact my viewing experience.

Supplied with a DTS-HD sound track, Alien makes good usage of the surround stage, from the whistling storm on the planet surface to the echoes when our heroes are calling out to Jones the cat when he escapes into the vaulted corridors.

Bass isn't the deepest you'll here but used to good effect through the movie especially during the planetary landing.