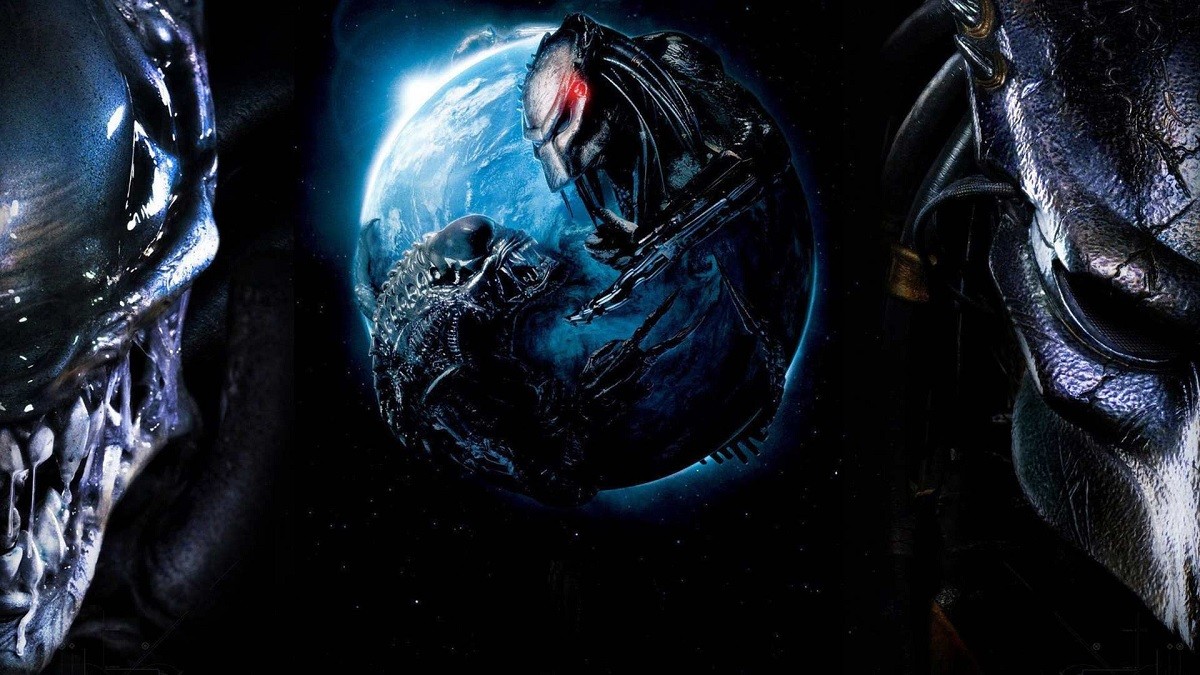 [leading]Andy and the lads disengage their brains and head of to the local Odeon to check out the latest in the Aliens vs. Predator film.[/leading]

Before I write anymore I have to say I really enjoyed the first AvP movie, a lot of people slated it for poor story bad action etc etc but to me it’s a sci-fi film with two iconic extra terrestrial races sparring up and kicking the crud out of each other, you want a story go watch some period drama and leave me to my sci-fi action goodness!

AvPR follows on straight after the first film finishes aboard the predator ship, without spoiling it to much for anyone who has not seen the movie the basic plot goes along the lines of, predator ship crashes on earth releasing a lot of face huggers, face huggers meet the local towns population with expected stomach bursting results and mature aliens start causing havoc.

Got that? The predator come into the film as kind of a intergalactic cleaner (in the Harvey Kietel vein not the mop and bucket type), he sets of to earth to clean up the mess, armed to the teeth and with some new predator weapons this guy is not to be messed with.

From the word go the film sets of at a decent pace within the first ten minutes we have had a spaceship crash face huggers meeting the locals out on a hunting trip and interestingly got to see what the predators home world looks like, the film continues this pace until the very end mixing the human characters day to day lives with the first subtle intrusions of the aliens into their lives.

About half way through the film the real conflict kicks off and all hell breaks loose when the aliens go rampaging around the town, some fun scenes ensue like the little girl in her bedroom or the or the predator trying to gun down a fleeing alien in the power plant.

One particularly gruesome scene is the pred/alien cross making his way through the maternity ward and paying a house call to some of the pregnant patients, very nasty indeed!

A few nice touches are the nods to the older films in the series, such as character names , some lines lifted straight from predator and the sound track which mixed some of the more iconic themes from the back catalogue adding to the films atmosphere and making it feel like a loved pub you haven’t been to in years , yeah the decors changed but the duke box is still playing those golden oldies.

As you can probably tell I really enjoyed the overall film but it there are some problems with the story and the action scenes which I didn’t like, the main characters soon realize they are doomed without actually witnessing a lot apart from one death in a swimming pool, yelling “we are not going to make it” and arming up to the teeth with ex-army gear was a little silly.

The ending of the movie was bit of a anti climax it felt like the writers couldn’t figure a way to wrap up the loose ends so took a bit of a cop out with the route they took.