[leading]Infinity War left us with a cliffhanger ending but can Endgame leave us with a satisfying wrap up to the Infinity Stones saga.[/leading]

End game is the 22nd film in the Marvel Cinematic Universe, and had a lot of ends to tie to up after Infinity War.

Not only does it have to live up to the hype of the preceding films but it also has the challenge of untangling the mess left by Thanos snap, no easy task for the Russo brothers who directed this epic movie.

The film picks up after Infinity War with out surviving heroes piecing together their shattered lives and forming a plan to deal with Thanos once and for all, this initially seems to easy a feat until you realise Thanos is one step ahead and the damage done is irreversible, until heap arrives from a most unlikely quarter and a seemingly impossible plan is formed.

The Russo brother should be congratulated for coming up with a interesting twist for the premise of the movie, undoing the click would be no mean feat but they successfully spin out the tail with many a throwback to the earlier films and pulling in many of the stars for cameo appearances from the many films in the saga. 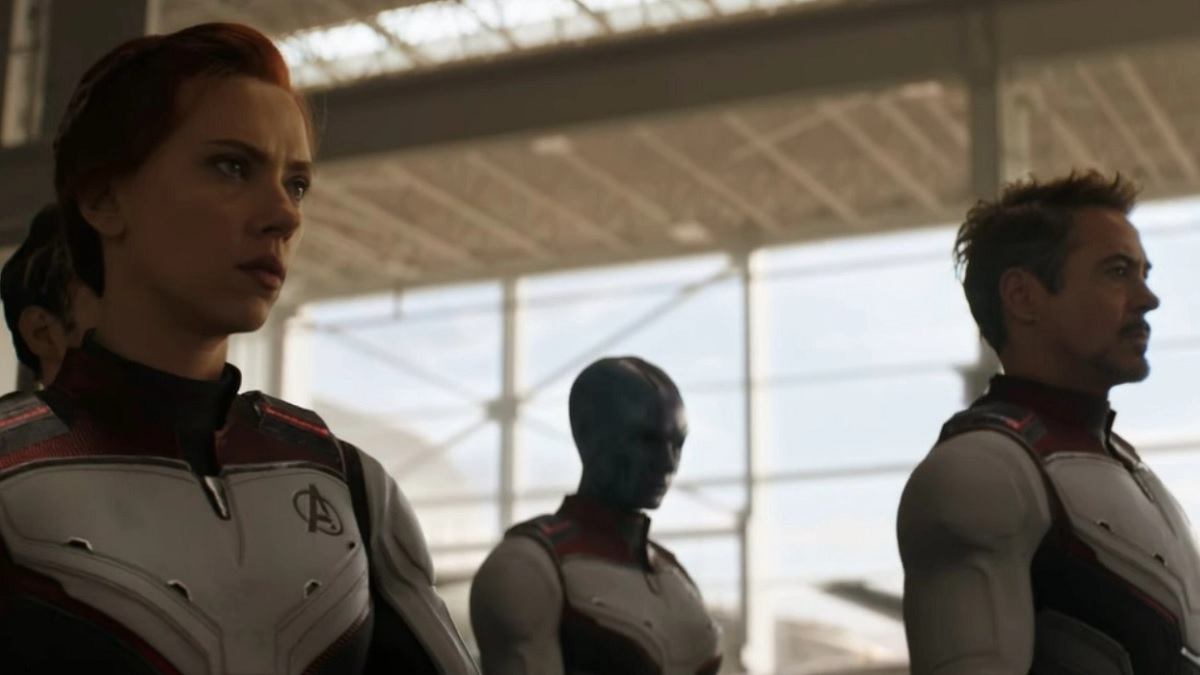 Endgame is far from perfect but it manages to weave an interesting tale, taking us on a stunning ensemble journey and throwing in a lot of surprises along the way, the plot does have a few nice twists and our heroes plan doesn't always get executed perfectly.

You could not live with your own failure, and where did that bring you? Back to me." - Thanos

There is plenty of humour throughout the movie none of it fleeing forced our out of place, with Thor providing a comic twist which persists through most of his scenes.

It will come as no surprise that Thanos' snap does get reversed but not without consequences, the final showdown comes as a fitting end to the two part epic leaving the way open for future movies but leading to the end of the road for some of our most beloved heroes.