[leading]Rosie and Alex have been best friends since they were 5, so they couldn't possibly be right for one another...or could they? When it comes to love, life and making the right choices, these two are their own worst enemies.[/leading]

Based on the novel Where Ranbows End by Cecelia Ahern,  Love, Rosie follows the two best friends through life, starting with their meeting at age five in school through to their late thirties.

It's obvious to all that the two main characters (Rosie played by Lily Collins and Alex played by Sam Claflin) are meant to be together but they are so thick headed they are their own worst enemies.

"They have food in America, Mum, and I'm guessing washing machines.!" - Rosie

Rosie ends up accidentally pregnant near the start of the movie, in probably one of the funniest teenager make out scenes I've seen for a long time, this shatters her plans to move to Boston with Alex and the films charts there lives over the next few years Alex leading what looks to be a successful life in America and Rosie struggling to raise her daughter. 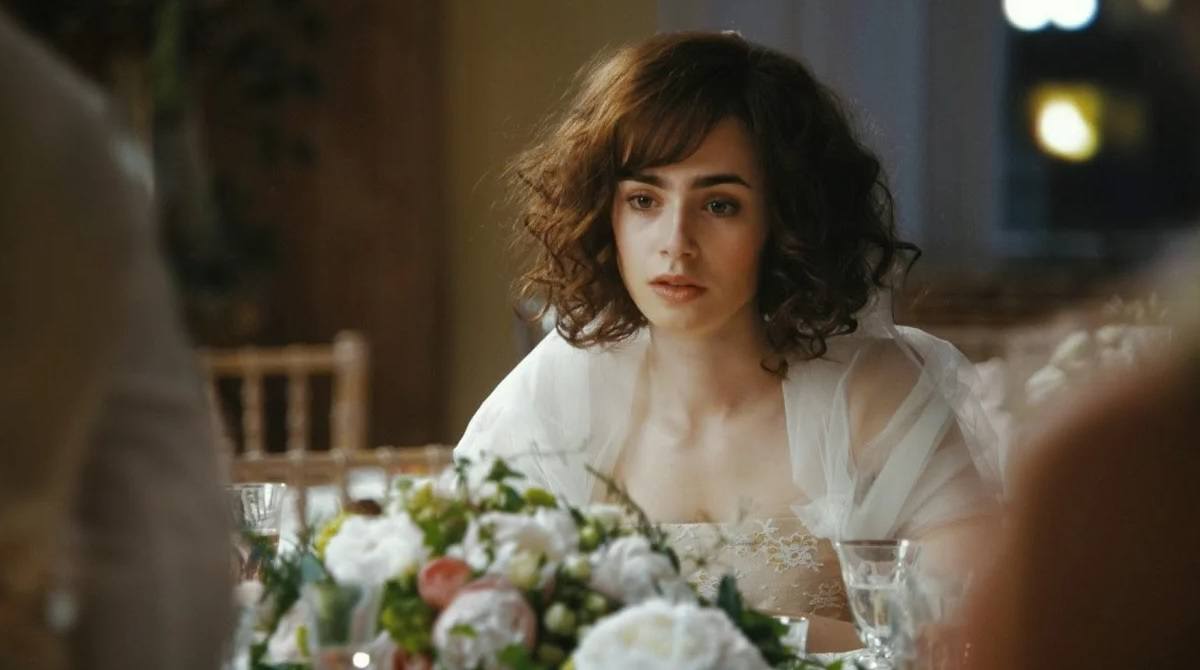 Colours are natural and very lifelike, from the skin tones in many of the closeup shots to landscapes when the family are on the beach.

Detail is great throughout the presentation,really popping out form the screen especially in some of the shots in Rosie's bedroom or close ups of the actors faces showing a fine level of texture. 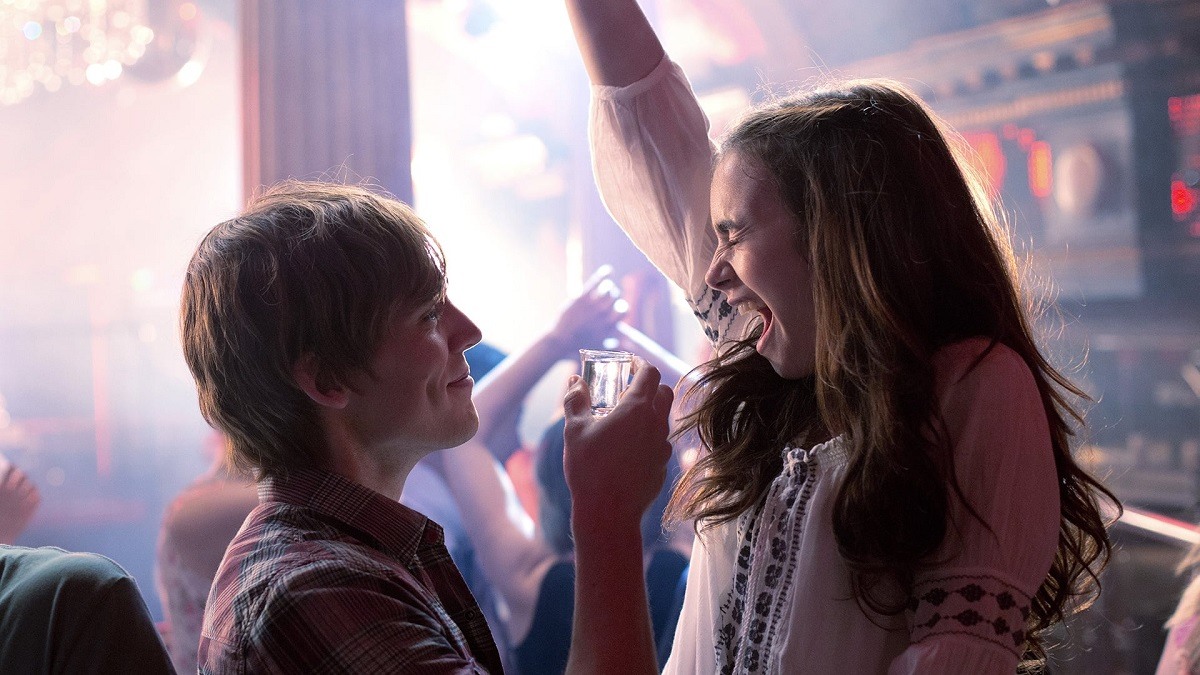 The DTS-HD sound track is surprisingly lively for a simple romcom, rear speakers are active especially in some of the party scenes of the movie with accompanying thumping bass notes.

Dialogue remains cleanly presented throughout the film even in some of the most noisiest scenes a the start of the movie in the night club.